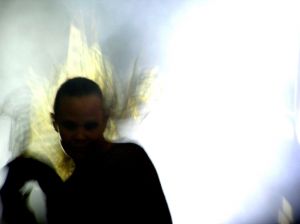 Do you worry about demons? That’s what I asked in my April 2010 poll at HollowHill.com.

The majority of people believe in demons and are either a little worried or truly terrified of them.

Here’s how the numbers broke down:

99 said that demons are real, but they’re not worried about them.

56 people believe in demons and are terrified of them.

54 people aren’t sure about demons and would like to know more about them.

(To answer their questions, I’ll be posting a little more demon-related information in the future.  However, demons aren’t my area of expertise.  For that kind of information, I refer people to Peter Haviland, John Zaffis, or either Carl or Keith Johnson.  All of them are experienced demonologists.)

54 people don’t believe in demons at all. I hope they never encounter something that changes their minds.