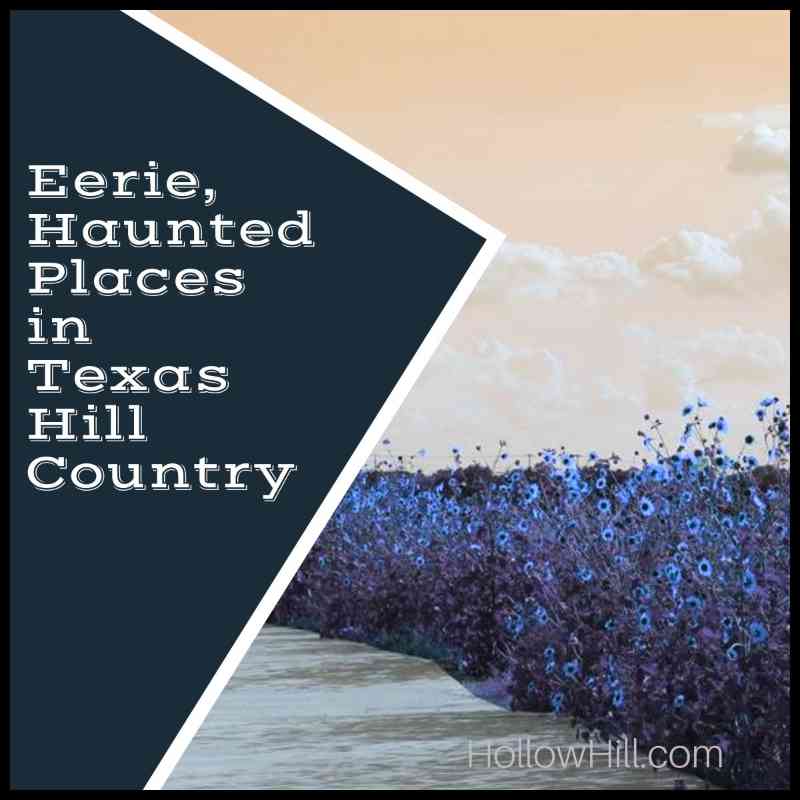 If you like “wild west” ghosts, here are the places to investigate in Texas Hill Country. It’s the home of many people who love wide-open spaces, rolling hills, and the dry climate. It’s a gorgeous place to visit or to put down roots.