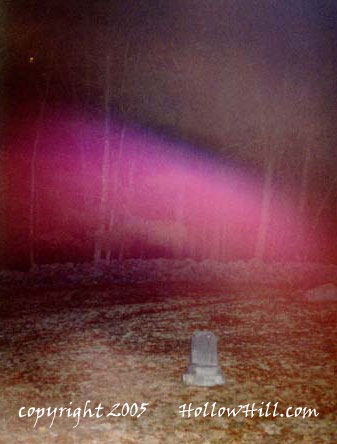 This is my famous “purple streak” photo taken at Gilson Road Cemetery at about 10:30 p.m. on Friday, 5 November 1999. The picture has not been enhanced or altered in any way.  (The date and URL were added a few years later, when people started copying this photo without permission.)

This photo is from our first real investigation at Gilson Road Cemetery, and it was the night when we realized that the local legends are true:  Gilson Road is haunted.

I did not see anything like this magenta streak when I was taking the photos. I did see sparkles during most of my photos, similar to the remnants of a firework display, after an enduring firework has exploded.

I also remember feeling as if something had rushed past me, and I said aloud, “What was that?” But, so many odd things happened that night, I didn’t think much of it.

That photo was one of the last that I took, the first night I visited Gilson Road Cemetery. Six of us had gone there after karate class. The group included Alan (aka “ghostbait”), Nancy (who died soon after), Annie, James, and me.

We’d expected very little from a site that’s popular as a place for high school students to drink, far from prying eyes. Mostly, we went there to check out the legends.

This is the photo that led me to start talking about Gilson Road Cemetery, online, long before anyone else did.  In fact, this was back in 1999, when HollowHill.com – my first major ghost-related website – was one of the very few sites to talk about paranormal activity.

Gilson Road Cemetery is well-known for being “haunted.” Local legend claims that an Indian battle was fought here in early Colonial times. There are also tales of a murder that took place in a home that was once within the cemetery’s stone walls. According to the story, the house later burned to the ground. After that, the property was turned into a cemetery.

This cemetery seems incredibly haunted, with – at the very least – massive residual energy.  18 out of my first 56 photos show orbs or other anomalies. Click here to read about our earliest experiences at Gilson Road Cemetery.

Technical info:
This was photo #21 on a 36-photo roll of Kodak Max 800 ASA. It was taken with an Olympus point-and-shoot camera, the AF-1. Photo #20, below, is nearly identical. (I didn’t bother enlarging it for this site, as it’s so very similar to the larger photo, above.)

I usually take two photos in close succession, so that I can use one as a “control” in case of a lens flare or other reflection. The two magenta-streaked photos were taken about five seconds apart.

First, a photo with headstones, frame #19, was taken about two minutes before the two streaked photos.

The next photo with the figure (“Alan” in my story about that night) is frame #22, was taken about five minutes after the streak photos. He was not nearby when I took the streaked photos.

These streaks in frames #20 and #21 are on the negative too; this was not a printing error. The streaks do not extend outside the frame. There are no splashes of chemicals or other distortions on the negatives.

Also, it is impossible to take double exposures with this camera.

The film was developed and printed at a grocery-store photo service: Shaw’s, Nashua, NH. 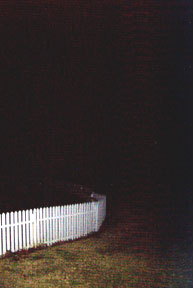 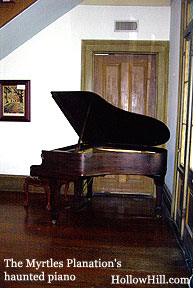 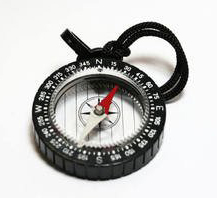 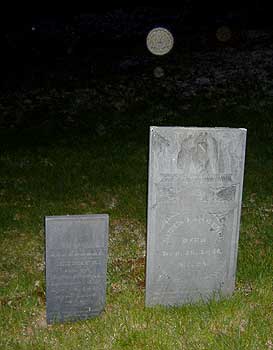