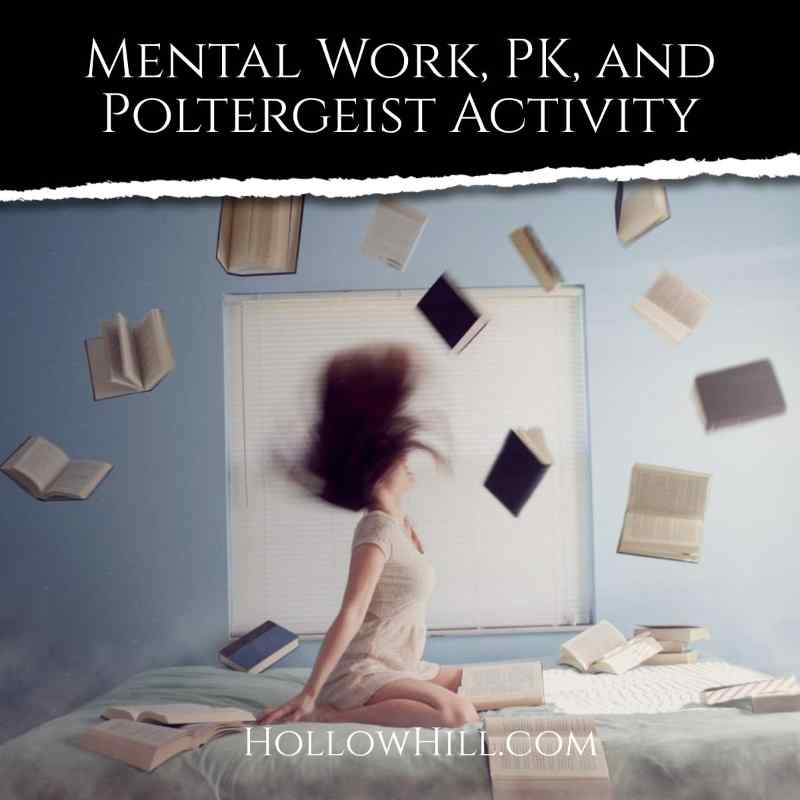 Poltergeist activity… is it ghostly? When objects fly across the room, stones rain from the skies, and TVs turn on and off… by themselves, is it paranormal?

What this means for ghost hunting

I’m not sure where this will lead us.

But, anything that clarifies what the mind can do – among the living or the dead – can help us better understand haunted places.