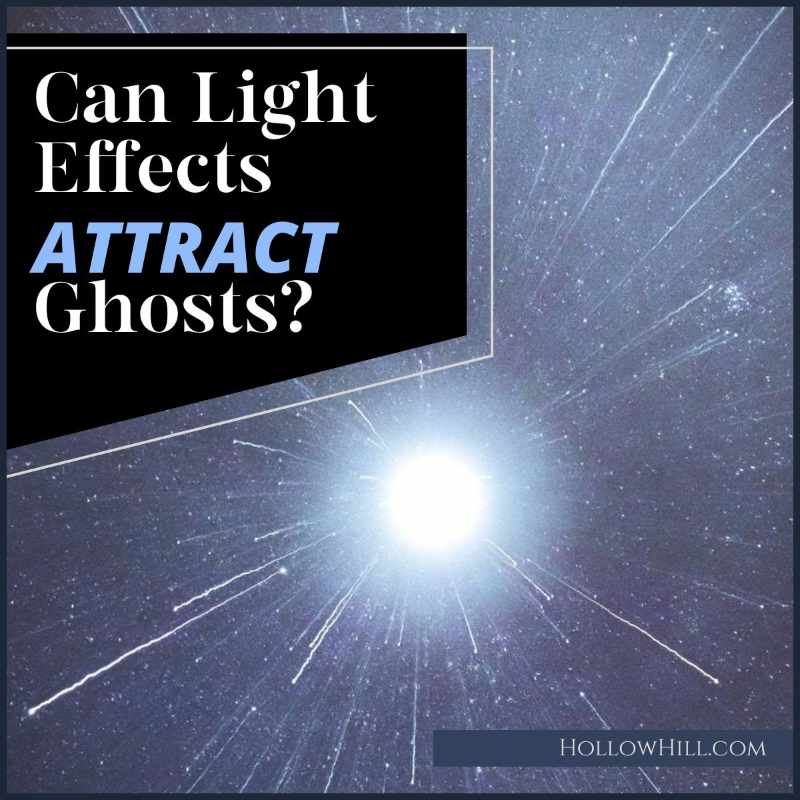 Could light effects trigger ghosts, or at least anomalies? Maybe.

This morning, when I stumbled onto the following video about strobe lights and ghosts, I was intrigued.

Then, if you’re still watching, you’ll see about three minutes of him investigating with a flashing strobe light.

(I noted only minor anomalies, and all of them require further study/debunking.)

After that, he spends a few minutes describing visual/light phenomena he’s observed.

Here’s the video, if you want to see it. Warning: A strobe light flashes starting around the 0:45 point.

So… why would I share a 4+ year old video that doesn’t show much…?

First of all, I appreciate any researcher who tests fresh ideas.

That’s one reason I’ve always been a fan of the Klinge brothers’ research. (You may recall them from the TV series, Ghost Lab. It was among my favorites. You may find clips of it at YouTube, and streaming at sites like Amazon Prime Videos.)

But more importantly, Alejandro’s concept – attracting ghosts with a strobe light – made me wonder about “sparkles” we sometimes see when we’re taking ghost photos.

After all, many digital and point-and-shoot cameras send out at least one, brief flash of light.

Some cameras use that flash for metering, and to reduce “red eye” in photos of people. Many people never notice it.

I wonder if – in haunted settings – it might have a similar effect to a strobe.

Perhaps we need to test more lighting effects during our investigations.

In addition, it may be worthwhile to combine those flashing lights – from strobes and cameras – with a laser grid. If something more is going on, that grid might reveal it.

For the best effects, I’d set up a video recorder, and keep it filming the area covered by the laser grid, while using a strobe or taking photos.

Of course, we’re not sure what (if anything) ghosts see in our realm.

In general, I’ve usually thought of “lights out” as something theatrical, to increase the drama on ghost hunting TV shows. However, I’ll admit that darkness makes it easier to focus on anomalies; we’re not distracted by everyday visual elements.

Some paranormal investigators use loosened flashlights as a yes/no means of communications. But, I’m pretty sure those answers are the result of electrical (EMF) surges, and have nothing to do with the light itself.

Also, we speculate about shadow people, who may be an absence of light – something that absorbs (or consumes) light energy – rather than an actual shadow.

And then there are orbs, which are a very controversial topic. But, if most of them are dust or moisture, why do orbs show up in haunted locations, but not a hundred yards away, under identical conditions?

Is there some ghost-light connection we’ve overlooked?

In my opinion, we need to investigate with special lighting effects, to see what happens.

If you’ve tried anything like this, let me know your results. Or, if you have suggestions to improve (or expand) research with light and shadows, I’m interested.