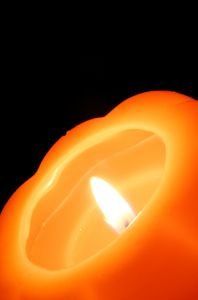 Ghost hunting can be a science.  We follow precise steps for the best results.

What do you do when you first arrive at a site that might be haunted?

If you’re smart — and you probably are — you get a sense of what’s where.  You do a full walk-through of the site, whether it’s outside or indoors.

At first, you’re getting your bearings and looking for any safety hazards, such as a low doorway,  a hidden hole in the ground, weak or damaged boards in a stairway or attic floor, or signs of vandalism.

After that, your next step is to look for what’s odd.  Don’t go “lights out” or begin working with your research equipment, yet.  First, see what doesn’t make sense.

Of course, that’s is difficult to describe in a checklist.  However, here are a few examples.

So, immediately after (or during) your orientation walk-through of any haunted site, note what’s weird.

Then you can begin your formal investigation.  For the best results, you’ll probably start with the areas that seem weirdest.

There’s always a reason — sometimes a paranormal one — why people allow (or create) something odd at a haunted location.  Maybe it’s their way of coping with ghostly energy.  Maybe it’s something else.

To find the most active locations at any haunted site, look for what’s weird.  It’s an anomaly, and it may lead you to other, ghostly anomalies, too.