If you’re looking for hidden haunts, here’s a tip: Start with people. Dead people. They’re among the most overlooked resources in ghost hunting.

Those are the kinds of shameful incidents many communities omit from their public histories. 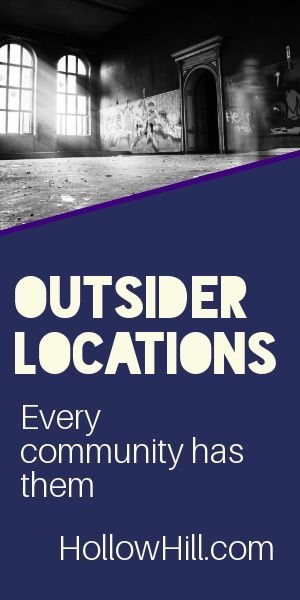