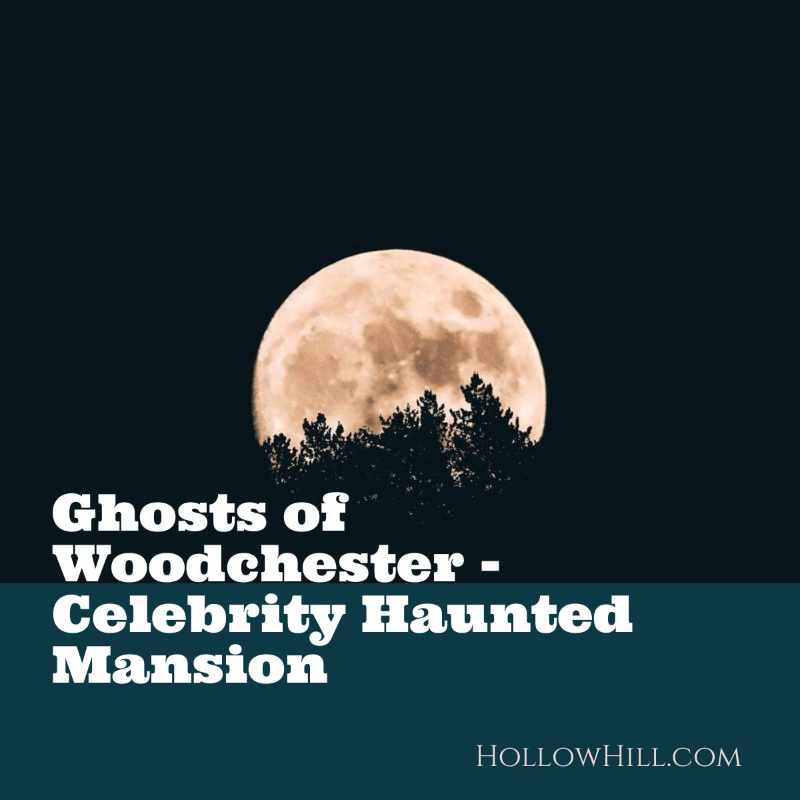 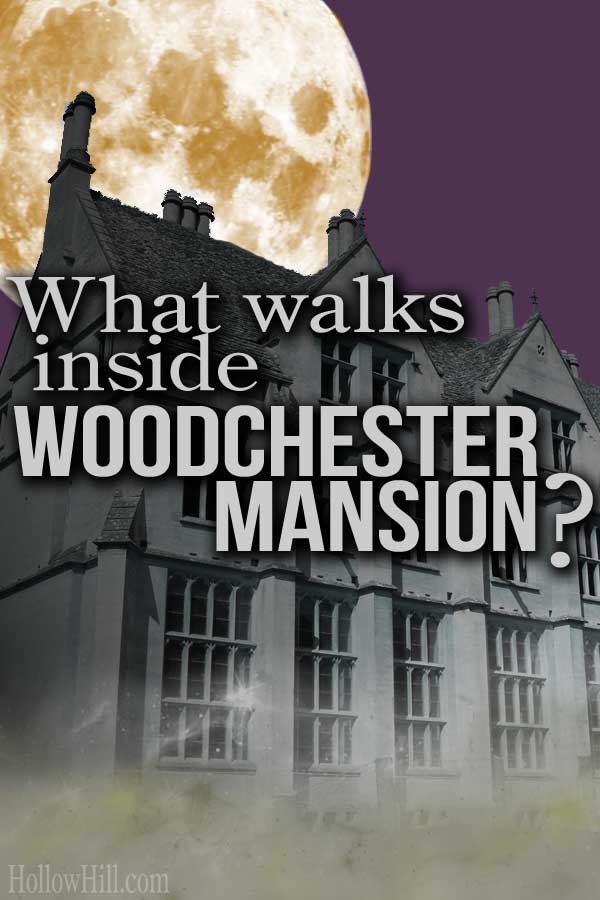 In 2018, a celebrity reality/game show – Celebrity Haunted Mansion – debuted on W (this episode was also on Really).

It seemed to be part Survivor, part Big Brother… but in a gorgeous, truly haunted house.

[If you’re here for ghost hunting tips related to Woodchester Mansion and Park, scroll down past my show notes.]

I’ll be blunt: The idea of making ghost hunting into a sort of game show… well, that makes me uneasy.

On one hand, I’m thrilled to see another great, haunted location receive attention. Woodchester is the kind of site that should be investigated.

Here’s an short (5 minutes) video about the site, and ghosts of Woodchester Mansion.  It covers a lot of history.

Woodchester Mansion in Gloucestershire near Stroud , England is a victorian gothic house which was abandoned in 1868 during construction. The owner, a freem…

My Review of the Show

And as usual, I’m hopeful that new media coverage will attract fresh researchers to ghost hunting.

But… the first two-hour episode of Celebrity Haunted Mansion didn’t show enough of what I’m looking for. It wasn’t an actual investigation.

Maybe it wasn’t supposed to be. I’m trying to keep an open mind and be okay with Celebrity Haunted Mansion as entertainment (as opposed to real life).

I’ll admit it: Like many researchers in this field, it’s far too easy for me to take myself – and ghost hunting – too seriously. (That goes double when I’m putting in long hours, as I am now, working on the free ghost hunting course.)

Apparently, the cast learned about ghost hunting in a “paranormal prep school.”

Yes, I ranted at the TV screen when they showed clips from that training.  The staging seemed to mimic (parody?) Hogwarts, and the lessons made me even more uncomfortable.

That’s when I took a few deep breaths and reminded myself that it’s not a documentary. It’s a TV series.

I still felt that the ghosts of Woodchester deserved better.

Among the celebrity guests, I especially liked Simon Gregson (Coronation Street). He spoke honestly about seeing a ghost (in the past), while remaining rather skeptical about it.

That’s a balance I like to see among team members. I hope he’ll be involved in other ghost-related TV shows. He seems like a level-headed, intelligent man. We need more researchers like him.

I was not expecting Katie Price (aka “Jordan”) to be an experienced ghost hunter. That impressed me. I liked how she described “the cobwebby feeling” at actively haunted locations.

I hope she continues similar, serious research on the show. But, realistically, I’m expecting her to focus more on getting audience votes so she can stay on the show.

In general, the celebrity guests were a good balance of curious, skeptical, serious and humorous.

Mostly, today’s episode of Celebrity Haunted Mansion focused on introducing the cast and the location.  Since this was a live broadcast, it was alternately amusing, interesting, and embarrassing to watch.

It’s difficult to broadcast a show like that. Ghosts don’t perform on cue. Filling the show with interesting content can be a challenge. I think the cast did a good job with the sparse material they had on hand.

Hosts Christine Lampard and Matt Richardson were likeable and did a very good job of keeping the audience engaged.

Also during the show, Jack Osbourne and Jason Hawes each made some good points about real paranormal research. I wanted to hear more from them, and see them working directly with their teams.

But, they seemed to take a back seat to the celebrities, and that may be be planned.

As I said, I’m not sure I get what this show is supposed to be, and perhaps it’s finding its own path, spontaneously. (Sometimes, the most interesting things are unplanned and unscripted.)

The cast seem to have some good, basic ghost hunting tools. I saw a K-II, an Ovilus, a Paranormal Puck 2, and a REM Pod.

I also heard reference to a Mel meter, and – in the “paranormal prep school” – the cast were shown a pendulum, with confirmation that it’s okay to use it in a stand. (Pendulums aren’t 100% risk-free, but they don’t present anything close to the dangers of Ouija boards.)

Most ghost hunters can afford some of those tools, especially if you find used ones at eBay, etc.  And, from my experience, they’re all good tools. (I still prefer my Ghost Meter Pro to my Ovilus III, but that may be a personal quirk.)

Not Available in the U.S.

The rest of the episodes will air on W, a U.K. network that isn’t available on the American UKTV app. So, I’m unlikely to see the rest of Celebrity Haunted Mansion. Not unless it appears on a streaming channel like Hulu or Netflix, later.

Meanwhile, the ghosts of Woodchester intrigue me enough to continue researching its past.

For now, those who want to leap into historical research immediately, here’s a link to an in-depth history of the site: Woodchester Park, Gloucestershire, by Oliver Bradbury. (PDF)

You may find even more interesting bits in A History of the County of Gloucester, Volume 11, at British History Online.

And here’s what I found in Burke’s Peerage.

As time permits, I may continue researching the ghosts of Woodchester and their colorful histories.

Here’s what I’d look for at Woodchester Park:

“A park noted at Woodchester from 1311 which lay near the church and manor was abandoned soon after 1600 when George Huntley began to create a demesne, including a new deer park and warren, in the Inchbrook valley. This park, which was walled, included much of registered area, and was composed of what had previously been common and open-field land.” (Emphasis added.)

Hmm… I’m wondering how much local residents protested the enclosure of commons that had been theirs to use for nearly 300 years. That’s the kind of history that can lead to residual energy, if not outright hauntings.

That’s as much as I have for you, today. If you pull any of these threads and find something interesting, I hope you’ll leave a comment.

Whether or not the Celebrity Haunted Mansion TV show is compelling (or at least fun), I think Woodchester seems like an excellent site to investigate.

If you want to see what other people are saying about the show, you can follow related Tweets at #CelebHaunted.