In the past, ghost hunters could discreetly slip into haunted sites that weren’t clearly open to the public. If it was public property — or abandoned — and it wasn’t posted, some investigators thought, “Why not?”

I’ve always advised against investigating sites that aren’t clearly open to the public for ghost research.

For example, in New England, Danvers (MA) State Hospital site has been notorious for trespassing, vandalism, and arrests of well-meaning ghost enthusiasts.

It’s one of many locations with eerie reputations, and vigilant security or police patrols.

Like many other locations in isolated spots, it’s easy for police to observe trespassers from a distance. Ghost hunters are at risk as soon as they drive up the road or driveway, or turn on their flashlights. Quite literally, they shed light on their own crimes.

Today, surveillance cameras and other devices — similar to the tools we use in our research — make trespassing even more risky.

The following December 2015 story —  from KUTV (Utah, USA) — is a good example of what can happen if you break the law.

(KUTV)In Northern Utah, authorities are looking to the public in help finding a few people they want to talk to after vandalism was discovered at a former Catholic retreat believed to be haunted. The pictures are clear, taken from surveillance video a new property owner installed in recent weeks… Despite multiple signs posted on the property – “No Trespassing” and “Keep Out”, threatening fines and jail time for violators, individuals are still coming through the area… In some publications and online sites, the area has been described as a good ghost hunting location, a fun place to take a date and get a thrill, but authorities say this is no laughing matter. (Emphasis added.)

That particular location — St. Anne’s, in Logan Canyon — is mentioned at many websites, including credible YouTube videos, as a reliable place to find ghosts. You can even find St. Anne’s ghost story at otherwise-trustworthy websites like the Weird US site.

This is why you must investigate site accessibility, even before you decide if a location might be haunted enough to explore.

If you don’t, or if you choose to risk getting caught, the quality of surveillance footage — day or night — can be good enough to convict you.

Don’t waste your time looking for the cameras, either. They can be tiny or well-concealed in hollowed-out tree branches or fence posts.

Ghost hunting might not be as popular as it once was, but modern surveillance equipment has become inexpensive and easy to use. Many locations are using it to detect trespassers, and fine them for vandalism they might be responsible for.

In the case of the Utah ghost hunters, that’s a $10,000 door that someone had kicked in.

(Really, if you’re facing a jury and trying to explain that, yes, you did trespass, but no, you didn’t damage anything, do you expect them to believe you? Is ghost hunting worth that risk?)

Trespassing can be a felony in some American communities. Jail time can be as much as a year, and fines can be as high as $4,000 per person, at the discretion of the judge.

If you’re an American convicted of a felony, you can be denied your right to vote in the U.S. You can also be denied travel to some other countries, including Canada and parts of Europe. If an employer or landlord runs a background check on you, a felony conviction looks very bad.

Since my earliest articles at Yankee Haunts (mid-1990s) and HollowHill.com, I’ve always focused on haunted locations people can investigate, with permission. Nearly all sites I talk about — at websites, on TV and radio, and in books — are open to the public.

What happened to the kids who were caught in Utah could happen to anyone. Don’t take that chance.

If you’re not sure whether a location is open to the public for ghost investigations:

Of course, I always recommend visiting each haunted site during the daytime, to evaluate it for research and plan your investigation.

But, if that’s not possible, be sure to confirm when the location is open to the public for ghost hunting, and if any fees, rules, or limits apply. 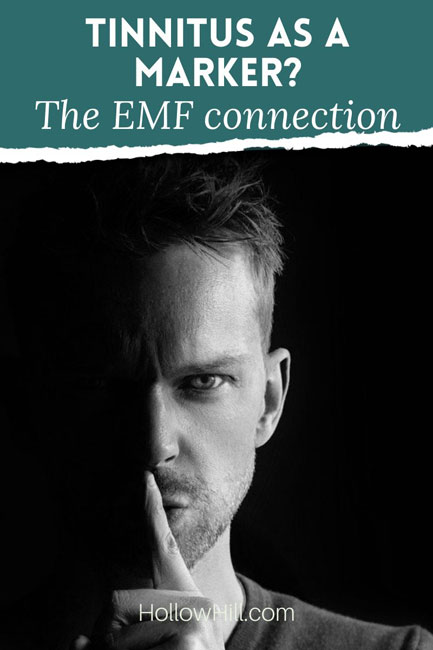